We're glad to announce the release of APPLIANCE, the first recording from English musicians Dominic Lash and Alex Ward as a duo and the first release from Vector Sounds. Our catalogue will start with reference VS016 in honour of the fifteen albums released by Serie Vector on Clamshell Records.

APPLIANCE is a tour de force in improvisational composition that breaks down musical barriers while building on the foundations of avant-garde jazz and contemporary music. Poise, space, melody, clustering, virtuosity, counterpoint, silence and texture come together in seven sonic collages that showcase great creativity and musicianship. APPLIANCE will be presented live tonight at Café OTO in London.

Dominic Lash (UK, 1980) is a multi-instrumentalist although his work in free improvisation focuses on the double bass. His extensive musical activities also include writing and performing composed music with his own ensembles. Over the years, Dominic has played in different line-ups at several jazz and free improvisation festivals across Europe.

Alex Ward (UK, 1974) is a composer and improviser, performing solo and in a variety of ensembles. As an improviser, he started out as a clarinettist but since 2000 has also been active as an improvising guitarist. His longest-standing collaborations in this field have been with drummer Steve Noble. 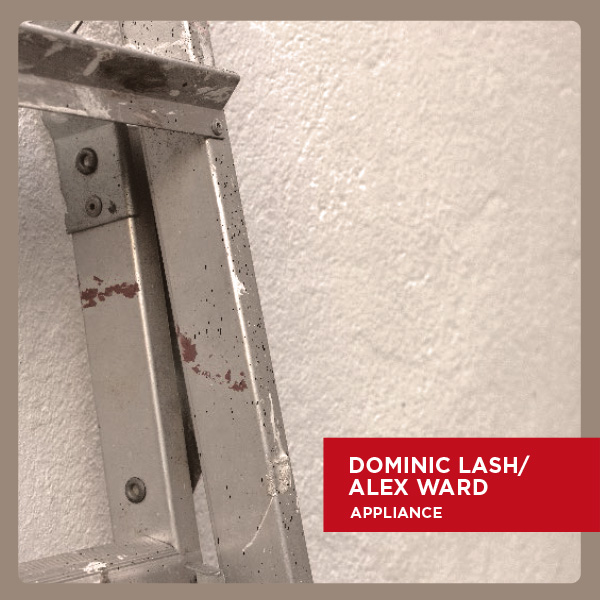